By Barbara L. Wood, Ph.D. APA-CPP Alcoholism and Other Substance Use Disorders on February 17, 2014 • ( Leave a comment )

Medical News Today: Cocaine may increase stroke risk within 24 hours of use 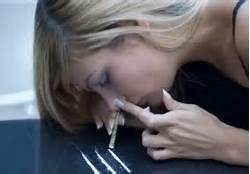 This article from MNT highlights these findings from the study: