By Barbara L. Wood, Ph.D. APA-CPP Alcoholism and Other Substance Use Disorders on February 24, 2014 • ( Leave a comment )

The Atlantic: Hoffman and the Terrible Heroin Deaths in the Shadows 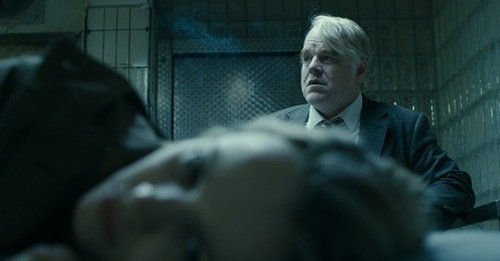 “Now that (Philip Seymour) Hoffman is gone the one purpose his passing can offer is to bring into sharp focus the fact that overdose deaths have long been on the rise in the U.S. (according to the Centers for Disease Control and Prevention, deaths from drug overdoses increased by 102 percent between 1999 and 2010), and to more vigorously continue the discussion about what to do about it.”

An excellent article by Jeff Deeney in the February 3rd edition of The Atlantic highlights the fact that more people are using heroin today and that it’s actually, “a particularly bad time to be an injecting heroin user.” Very lethal batches of Fentanyl-tainted heroin have turned up in a number of mid-Atlantic cities, including Camden, Philadelphia, Lebanon, Pa., Pittsburgh and Baltimore. Deeney notes that “Fentanyl-tainted bags go fast”. Heavy users seek them out and “Overdoses become advertisements for strong product.”

Moreover, people who inject heroin are getting worse infections now. HIV is always a risk, but today, Deeney says, “MRSA and other drug-resistant bacterial infections are hitting needle users with increased frequency and devastating consequences.” Cures may require major surgery for people who are poor and lacking insurance coverage, and may result in “profound disability”.

Some encouraging developments the article cites include:

Deeney believes more is needed, and recommends decriminalization so that the U.S. can create a version of Vancouver’s Insite, a program that provides addicts with a “medically-supervised, legal injecting space”. He closes the article with an important reminder that, as Hoffman’s death indicates, long sobriety does not guarantee continued sobriety and people in recovery “need to remain vigilant in maintaining our mental health.”